The Union between Tanganyika and Zanzibar was formed on 26th April 1964,the union was officially inaugurated  by Mwalimu Nyerere, The President of Republic of Tanganyika and Sheikh Abeid Aman Karume President of the Revolutionary Government at the Karimjee Hall in  Dar es salaam.

The founders exchanged  the Articles of the union and mixed the soil from Tanganyika with that from Zanzibar to symbolise the union of two countries. Honourable Mwalimu Julius Kambarage became the first president of the United Republic of  Tanzania. Honourable  Sheikh Abeid Amani Karume became the First Vice President , while  Mzee Rashid Mfaume Kawawa became the second Vice President and Prime Minister of the United Republic of Tanzania.

The 1964 Articles of Union stipulates that the origins of the union,among other things included the long-standing close relationship between the peoples of Tanganyika and Zanzibar;the political relationship that emerged from the common struggles for independence and shared belief in Pan-Africanism.Thus for the first time on the African Continent it became possible for two African sovereign nations to unite.

This event showed that with the committment and devotion of the African people and their leaders, African unity was possible.It is notable that the union between Tanganyika and Zanzibar is the only surviving entity and among the rarest unions in the world. 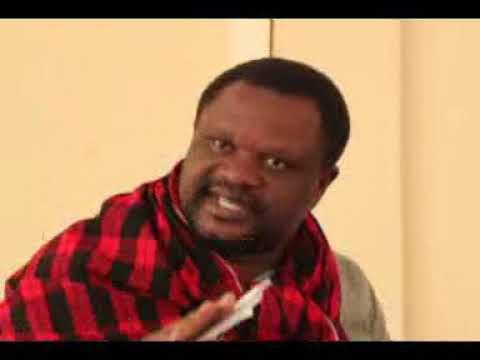 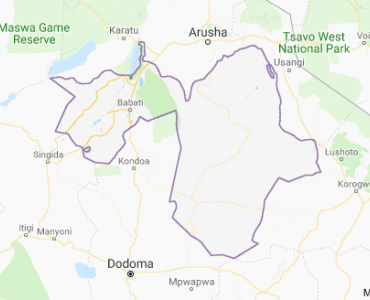